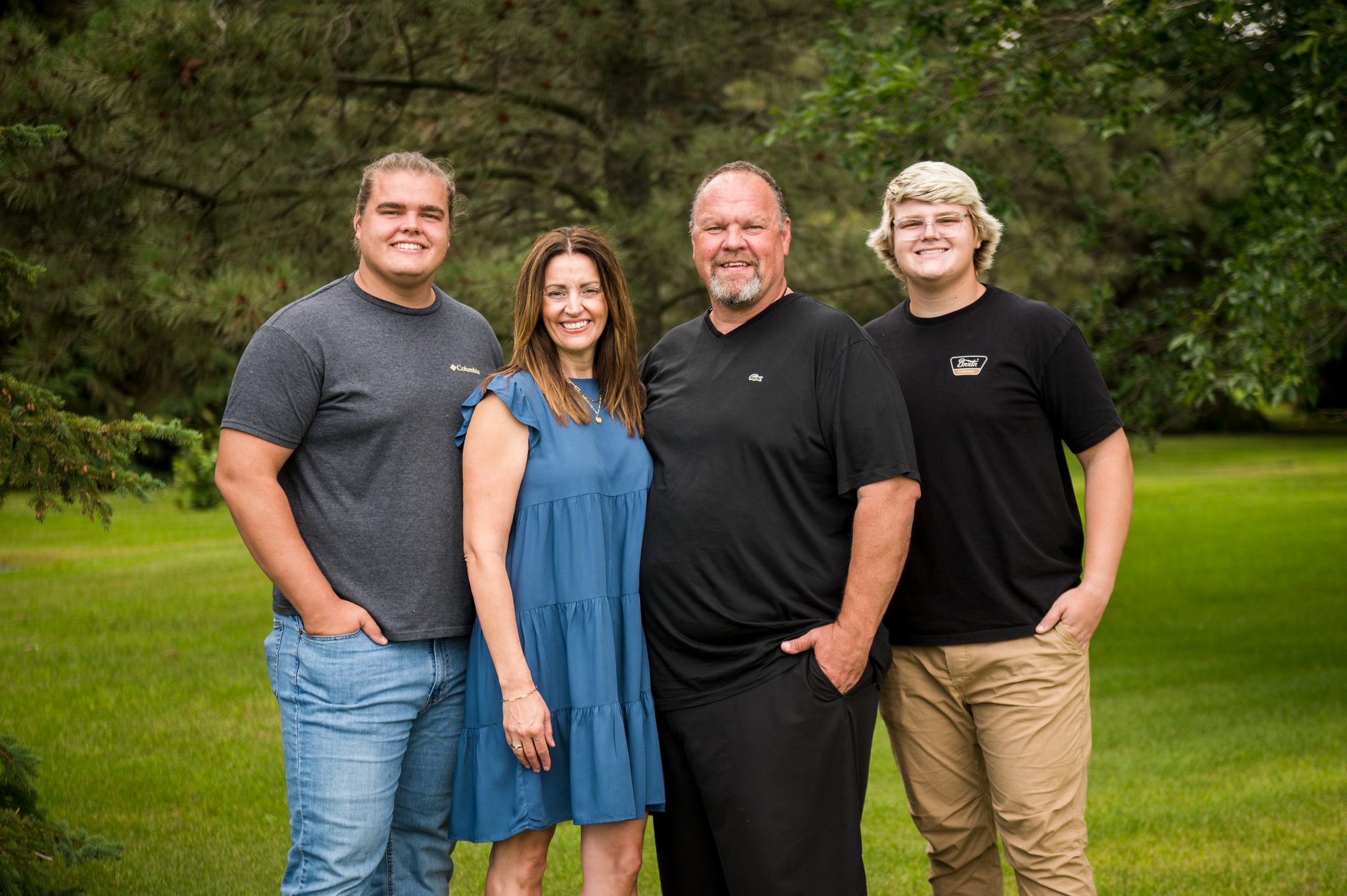 Heliponents is pleased to announce Chad Barta as our new President and the Sole Owner of Heliponents! Chad has replaced Martin Doss as President, who retired earlier this year after 32 dedicated years of service to Heliponents and the aviation industry.

Chad comes from the northeast corner of North Dakota, which is the highly agricultural area known as the Red River Valley. He lived on a dairy farm until he was 9 and then moved to the “big city” of St. Thomas (population of approx. 350 at the time), where he also attended school. Graduating in 1989 with 9 classmates. Chad started dating his would-be wife, Brenda, that summer.

After graduation, he went to work for a local crop duster, Blair’s Flying Service, which sparked his love and involvement in aviation maintenance and where he continued to work for the next 6 summers. He attended Thief River Falls Technical College where he obtained his Airframe and PowerPlant (A&P) Certification. Chad then enrolled at the University of North Dakota, Center for Aerospace Sciences and obtained his Bachelor of Science in Airway Science in 1996, the same year he was lucky enough to marry his wife. During his time at UND, he worked for the flight school maintenance department, and  acquired his Inspection Authorization (IA) in 1994.

Around Christmas 1997, Chad and his wife Brenda made the decision to move to Arizona, going from the extreme low end of a thermometer to the extreme high end.

Chad worked as an Inspector/Mechanic for Cutter Aviation during the day and maintained the University of North Dakota satellite flight school aircraft, at night.  Chad then took a job as a technician for Native American Air Ambulance and in very short order became the Director of Maintenance for over 6 years, until the company was purchased by Omniflight Helicopters.

Heliponents was lucky enough to add Chad to the team as General Manager in August 2006. With that addition, Heliponents continued its growth in aviation maintenance services tapping into Chad’s knowledge and experience with fixed wing aircraft.

The combination of his experience, culture, and drive makes him the ideal fit for Heliponents, Inc. next stages of growth. Chad’s decision-making skills, leadership qualities, and great staff, will ensure our clients always receive the level of service they have come to expect from Heliponents, Inc.

Brenda also attended the University of North Dakota earning her Bachelor and Master of Science in Speech-Language Pathology.  She has worked for Mesa Public Schools as a speech-language pathologist since 1998.  She worked for several years at Skyline High School and is currently enjoying her time as a Toro, at Mountain View High School.  Chad and Brenda are also the proud parents of two sons.  Their oldest son, Noah graduated from Skyline High School in Mesa, Az in 2019.  He currently attends Northern Arizona University where he plays football and will be graduating in May, 2023 with a Bachelor of Science and Business Administration in Information Systems.  He is looking to attend graduate school with a focus in cyber security.  Their youngest son, Eli, attends Mountain View High School in Mesa, Az and will graduate in May 2023.  Eli is currently busy playing football and wrestling.  He will soon be deciding where he will be attending college in the fall of 2023. 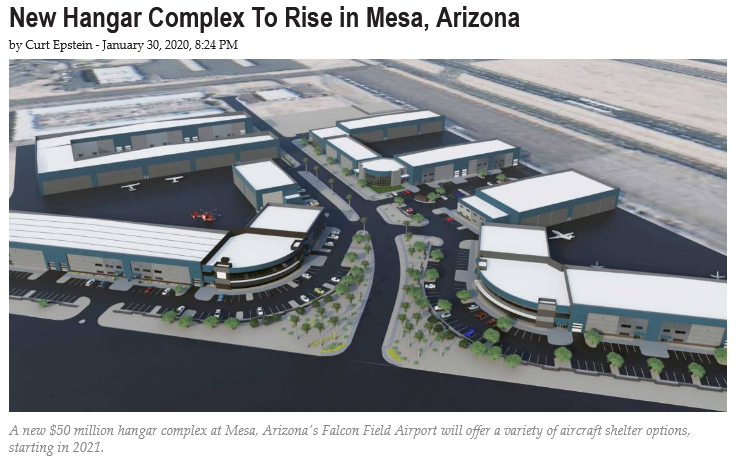 Let us know how we can serve you!

If you would like a quote on a repair, need to order parts or fuel, or just have a general question, please click on the contact button below. Our friendly staff is ready to assist your needs. We will respond as soon as possible.